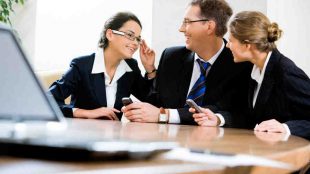 I don’t have it! Nibbler heat-blasted it off my butt. Lars? He doesn’t have it. He never had it. Fry had it! But Nibbler heat-blasted it off my butt! I want to stress that part. My throbbing sprunjer says otherwise. Now where is it? I’m not afraid of you or your expensive gun. Go ahead and shoot. Then what if I kill the woman you love? Don’t you understand, numb-neck? He doesn’t love me! Don’t hurt her. I’ll give you the code. Four, three, two, one, Lars, no! It’s enough just to know you’re happy.

I’m a professor. See you in class! This is gonna be great. Bingo! Oh, yeah. Someone’s been a bad computer. I say! You’ve damaged our servants’ quarters. And our servants! has gone too far! Pretty nice for a single. Two desks, two chairs, a couple of beds. A woodpecker? Probably your roommate. Oh, right. Cool. Come on in, roomie! I call top bunk! My roommate’s a monkey? Brilliant deduction! You’re a credit to your species. I see you’ve met Guenter. You know each other? He’s my experiment, the top-secret contents of this stinking crate.

Still warm. Lordy! Fry! Fry! That’s the secret ingredient? That’s the only ingredient of Slurm. Thanks, Bender. Your Majesty, I brought the prisoners. Well, my friends, you learned the secret of Slurm. That concludes the part where you’re alive. You wish, you slimy worm. Good work. You have pleased your queen. Thanks, Your Majesty. Thanks. People are drinking something from your behind? It’s gross. Is it? Honey comes from a bee’s behind. Milk is from a cow’s behind. Whose behind is that? I won’t say. 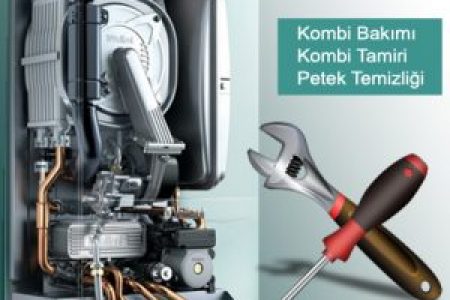 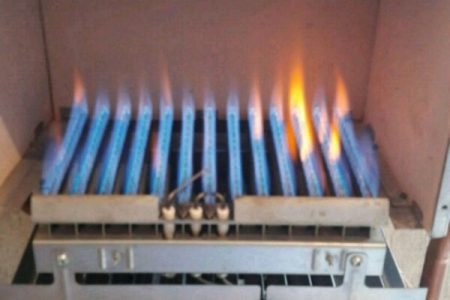 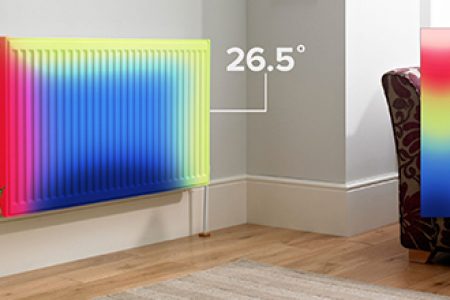 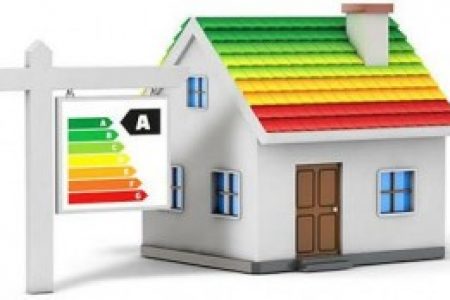 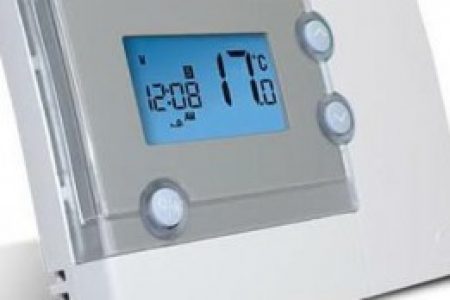 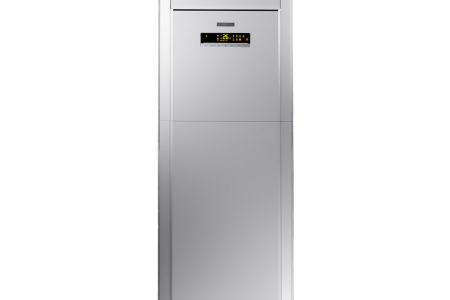 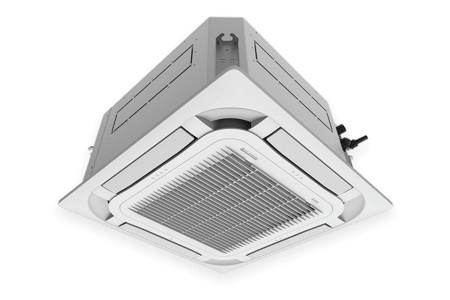 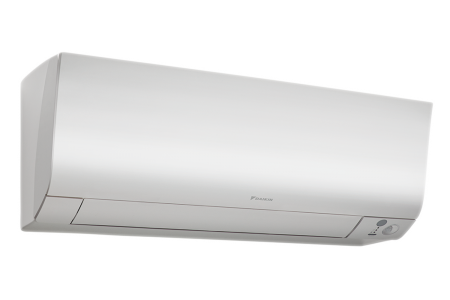 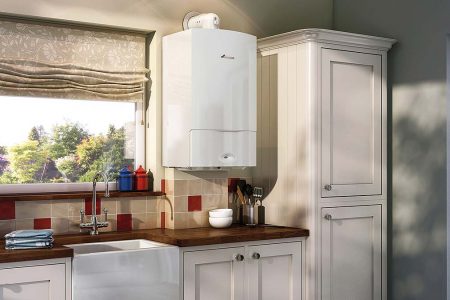 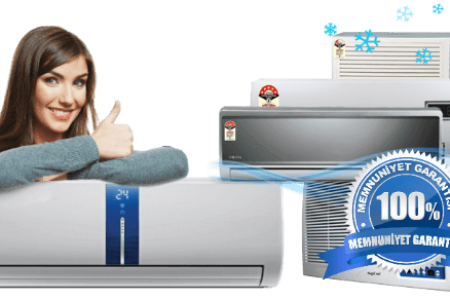 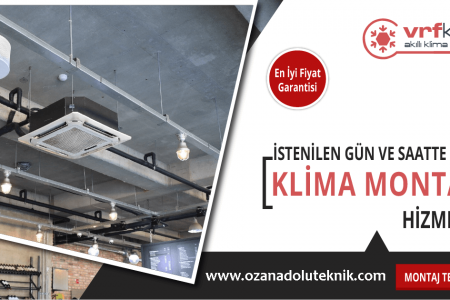 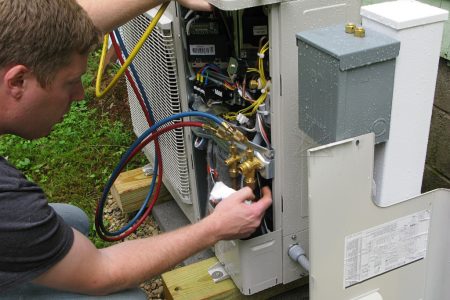 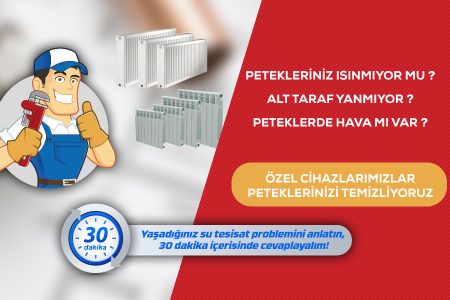 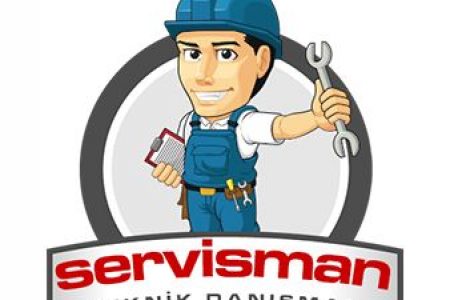